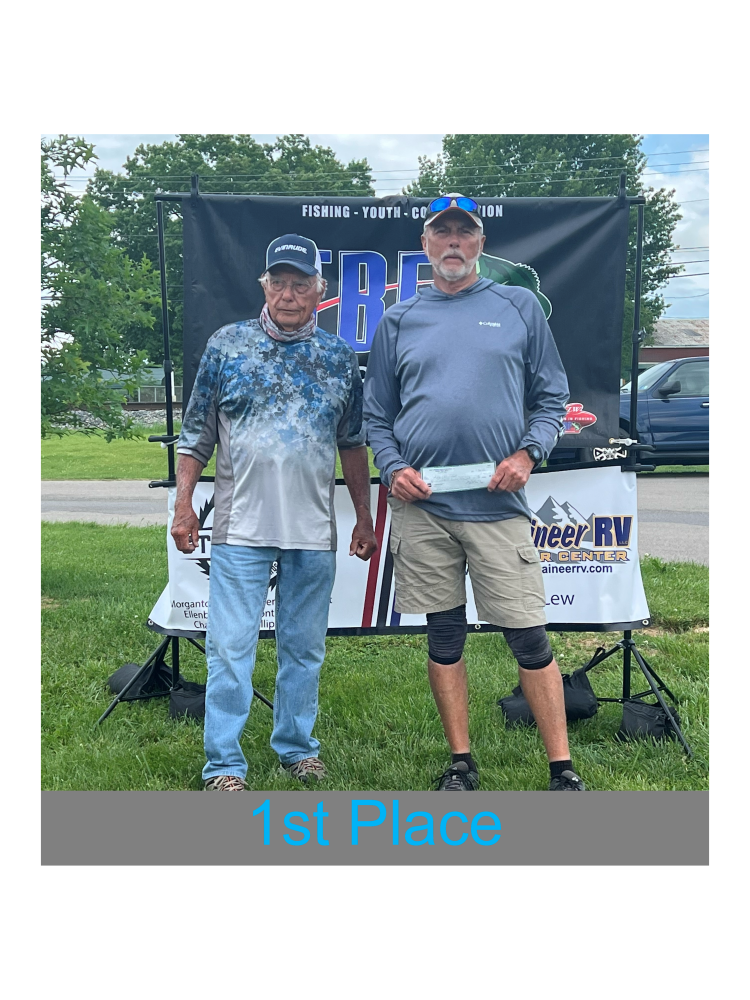 Robby and Robert Fleshman won the tournament on May 22nd at Ravenswood with 9 pounds 86 ounces. Followed by Jeff Reed and Jason Gillispie with 9 pounds 81 ounces. In 3rd place was Mick Goodwin and Mick Sr with 9 pounds 21 ounces. And in 4th place was Matthew Farley and Terry Riggins with 7 pounds 11 ounces. For full results CLICK HERE. Next tournament is scheduled for June 5th on Mon River at Palatine Park.